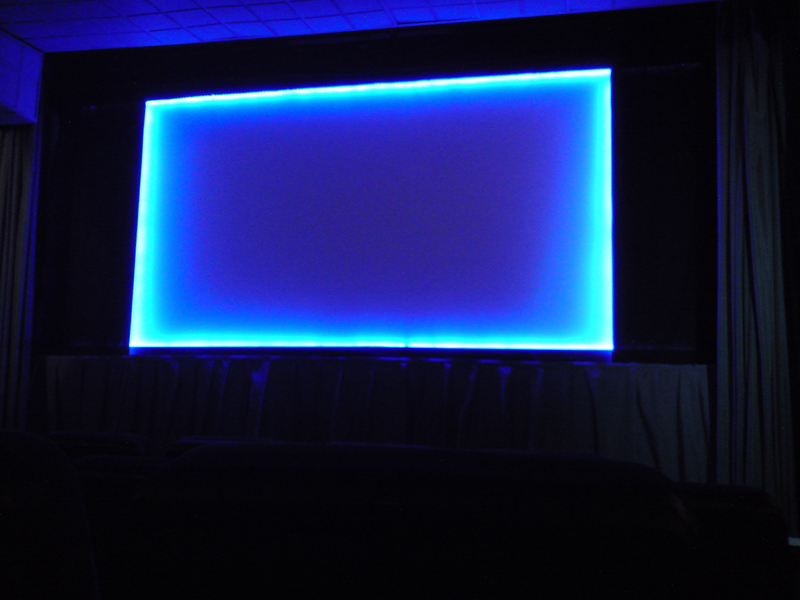 One year, in the gap between Christmas and new years, I went to see Midnight Cowboy. Going to see a film is always a good antidote to festive indulgence. It was freezing outside. The heating didn’t seem to have been switched on inside the cinema either. Eight solitary viewers in overcoats, gloves, scarves, hats were scattered around the auditorium.

The Jon Voigt character, a Texan cowboy moves to New York to hustle an existence. It is deep mid winter. He is having a wretched time of it. As his situation gets worse, members of the audience move silently around the cinema checking each radiator to see if there is any heating. Eventually all of us are huggled desperately around the one radiator that seems to be slightly functioning. Jon Voigt steals some money and buys two tickets for the coach to Miami. As he and Dustin Hoffman head south, the radiator slowly warms up. Gradually each of us moves back to our original seat to bask in the Florida sunshine.

Written for the 100th anniversary of the Duke of Yorks cinema. November 2010